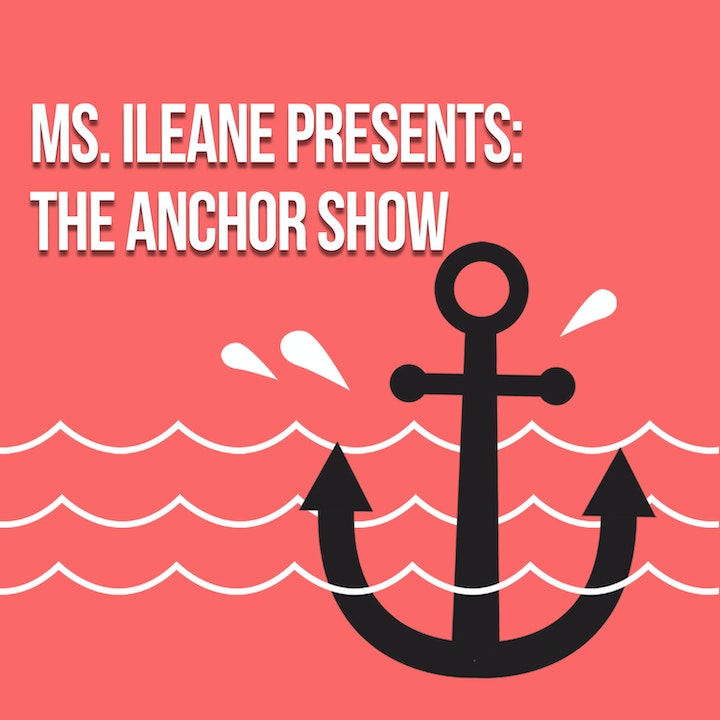 Audio content has become increasingly popular in the last few months and social audio is the buzz word that everyone is "talking" about. Even Facebook is getting in on the act by giving podcasters two new tools to help grow their audience. Find out: How Your Podcast Can Get Discovered By New Listeners on Facebook

There has never been a better time to be a Podcaster. All of the major players online are listening to us, catering to us, and suddenly audio is the new black.

People like you and me believed in the power of Audio content long ago. It almost seems weird to us that the rest of the world is finally beginning to catch on. We know that podcasting (especially indie - podcasting) is a way to get our message across without fear of retribution. There are no "bosses", no gatekeepers, no government regulators, standing in between our message, our voice and our audience.

Now here come all the mega - platforms jumping on the bandwagon.

First we got Clubhouse - and that was all fine because it was meant to be ephemeral content. “Social audio” (I’m using air quotes) suddenly became a hot topic.

Take the polls on Spotify

A lot of other small apps followed suit, although so far none of them has gained significant traction but then Twitter threw their hat into the ring and O M Gee - the race is on!

Who can help creators monetize first?

Who can release an Android app first?

Who can make their app more accessible?

I admit, it’s been so much fun with watching them "duke it out” LOL

Yes! Built-in recording - that's the only thing left isn’t it I mean besides video of course. [side note: did you know that YouTube just launched a podcast?]

Now we'll have audio content that is not ephemeral. Sound familiar - starting to sound a lot like recording a podcast right?

Facebook went down for 6 hours last week and they must have spent that time prioritizing their own set of social audio tools. Surprise, surprise, one of the tools is podcasting! I mean actual podcasting. Good on you Facebook!

Now Facebook lets everyone connect our podcast RSS feed to our Facebook Pages (by the way if you are listening to this on Facebook right now HEY!!) and your show can be listened to in two different places.

In this video you can see how your podcast will show up on Facebook [demo starts at the 10:00 minute mark].

I want you to be an early adopter of this feature, so please don't wait. Add your podcast's RSS feed to your Facebook Page today.  Click here to watch how it works for your listeners.

Facebook always pushes out new features when the release them and this will help you get in front of those people who have liked your page as well as new listeners who see your show on Facebook Watch.

Here are some great episodes to start with. 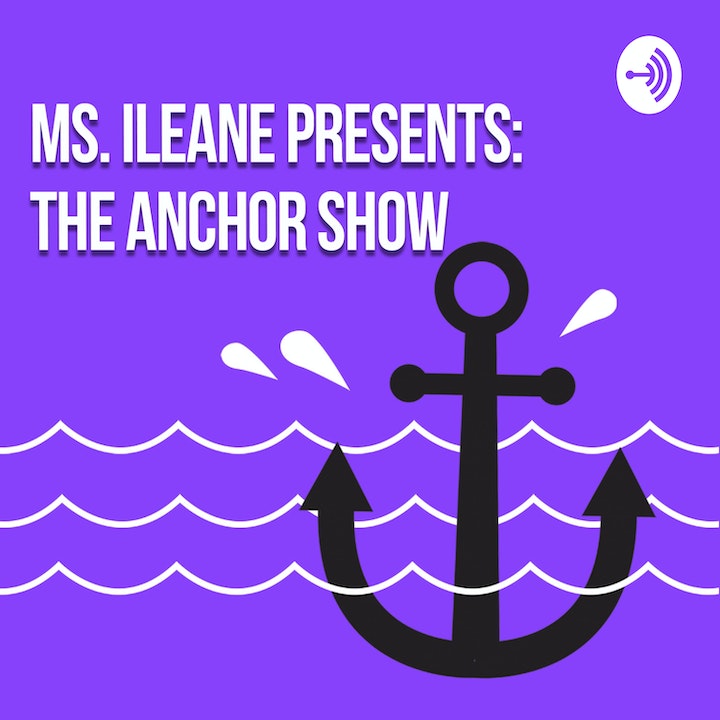 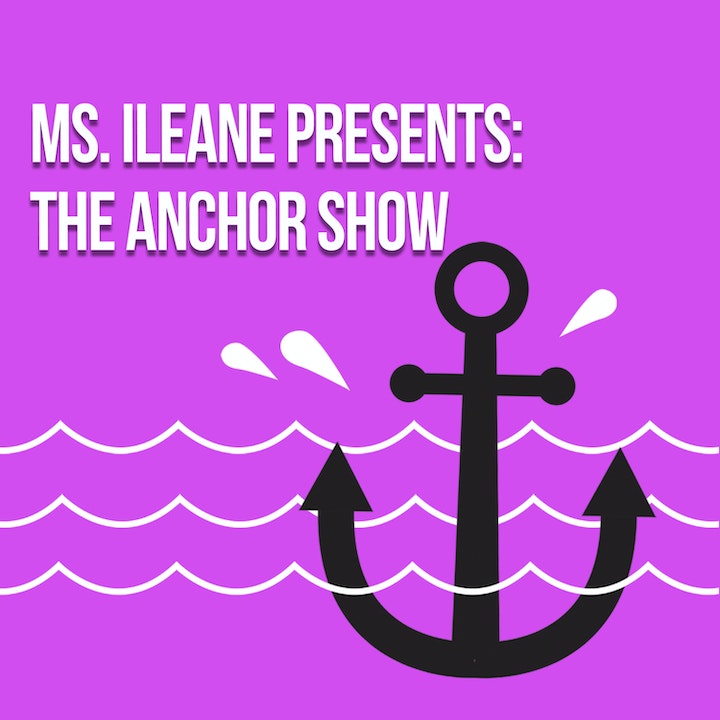